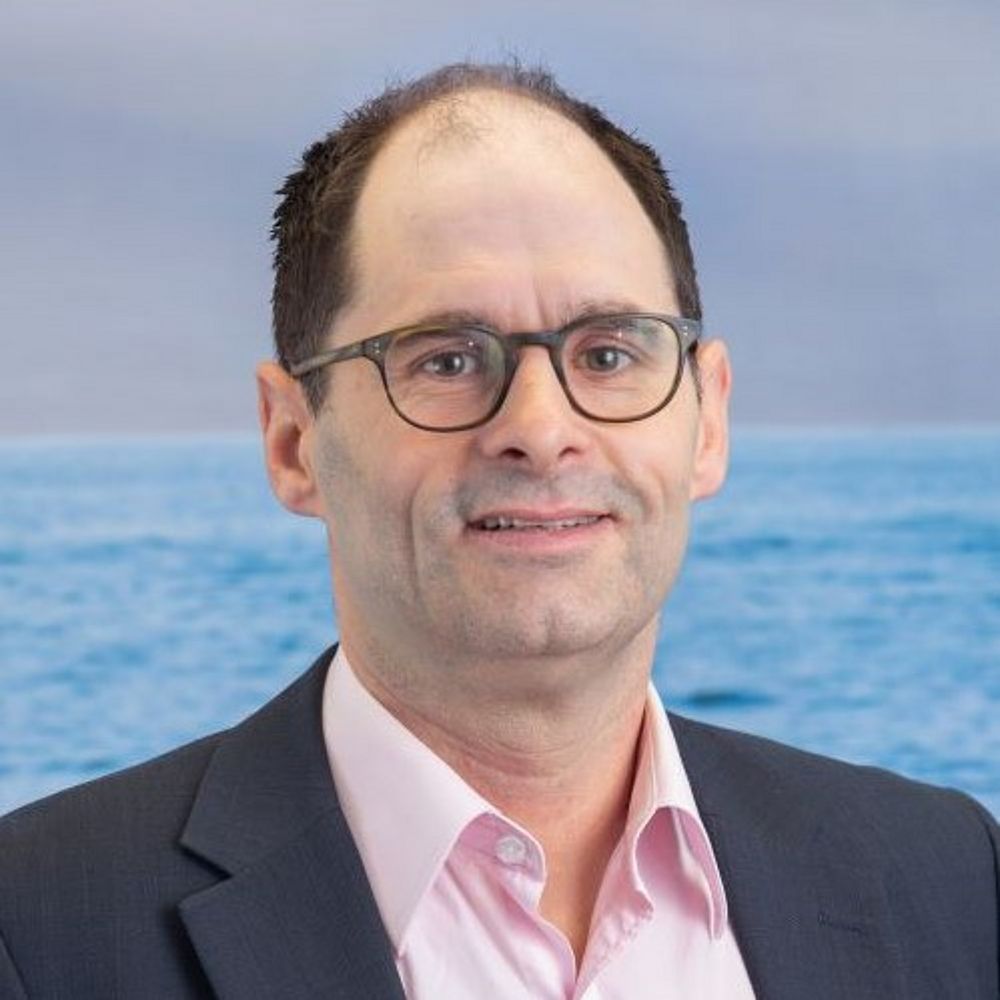 Prior to working in the seafood industry, Dr Helson spent 10 years in fisheries management at the Ministry for Primary Industries.

Earlier in his career, he was a post-doctoral fellow at Tokyo University of Fisheries and spent time as a consultant marine biologist and lecturer at Victoria University of Wellington.

Dr Helson also holds a Bachelor of Laws and is an enrolled barrister and solicitor of the High Court. 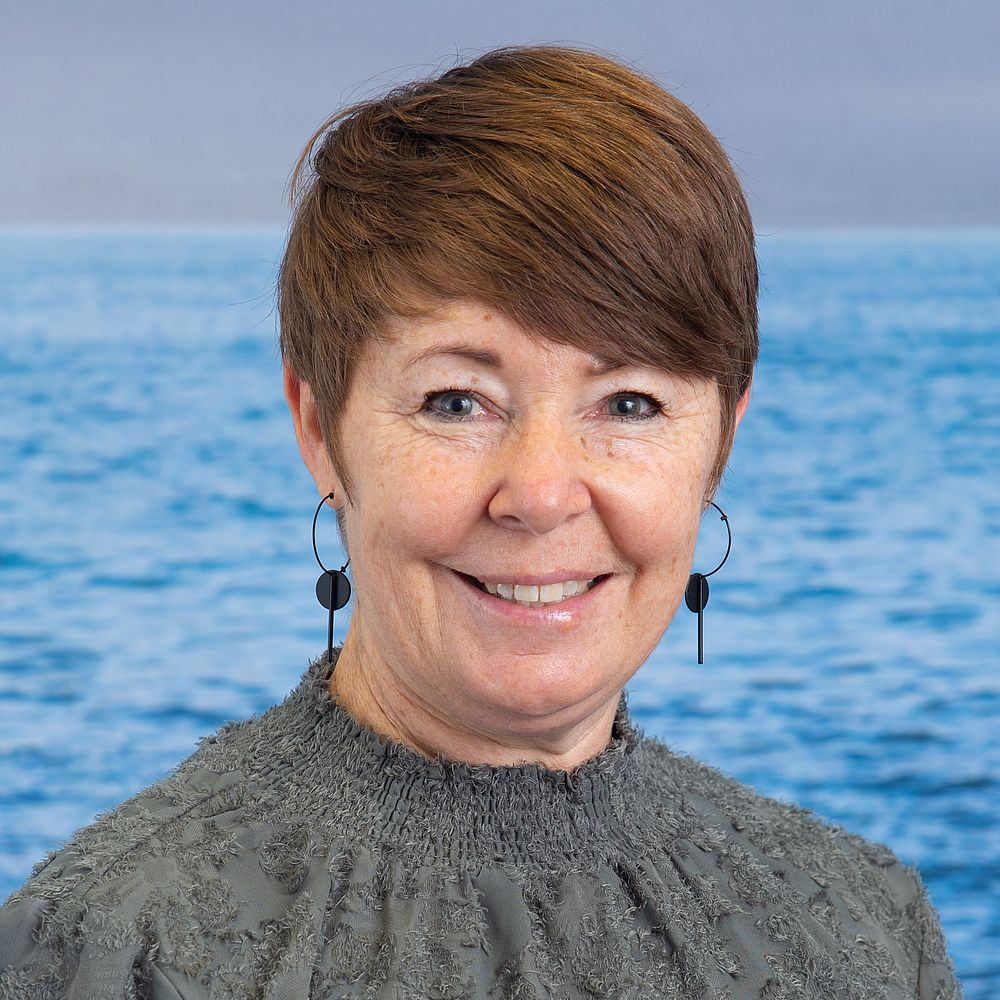 Karen has worked in the seafood industry since 1987.  She has held various roles at the Ministry of Fisheries and FishServe including five years as a Fisheries Compliance Officer, work as a Senior Registry Officer, Fisheries Private Secretary to Hon John Luxton and Senior Business Analyst working on the implementation of the 1996 Fisheries Act.

Karen now works to support the Seafood New Zealand organisation and the wider industry in her role as Business Services Manager. 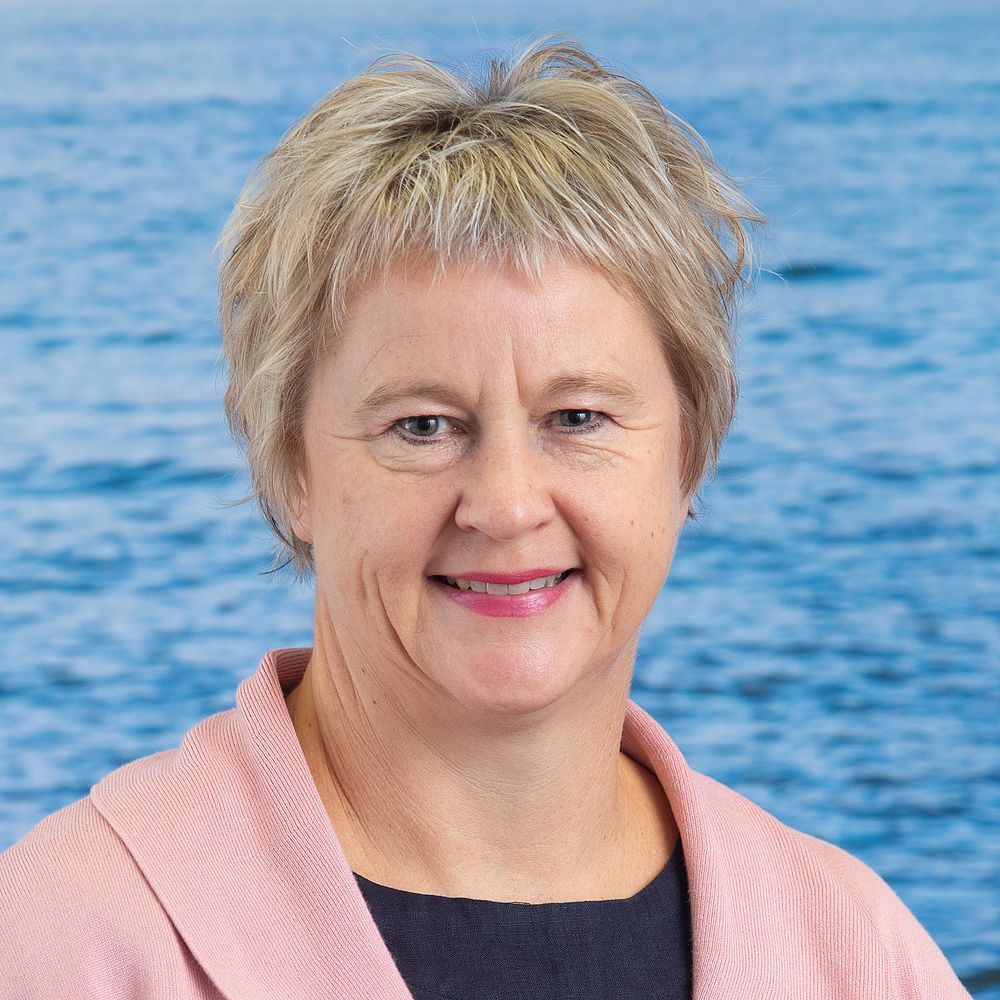 Cathy started her career in the seafood industry in 1989, primarily involved in shellfish quality assurance.   This led to a move into provision of seafood consultancy services in the areas of food safety, risk management programme development and evaluation, and training services.

At Seafood New Zealand, Cathy is the executive officer of the Seafood Standards Council, facilitating dialogue between the industry and the regulator in the food safety and market access space and providing advice to the seafood industry. Cathy’s role also includes assisting the industry with workforce development.

Cathy currently holds a director position on the board of the Primary ITO and Muka Tangata, People, Food and Fibre Workforce Development Council. 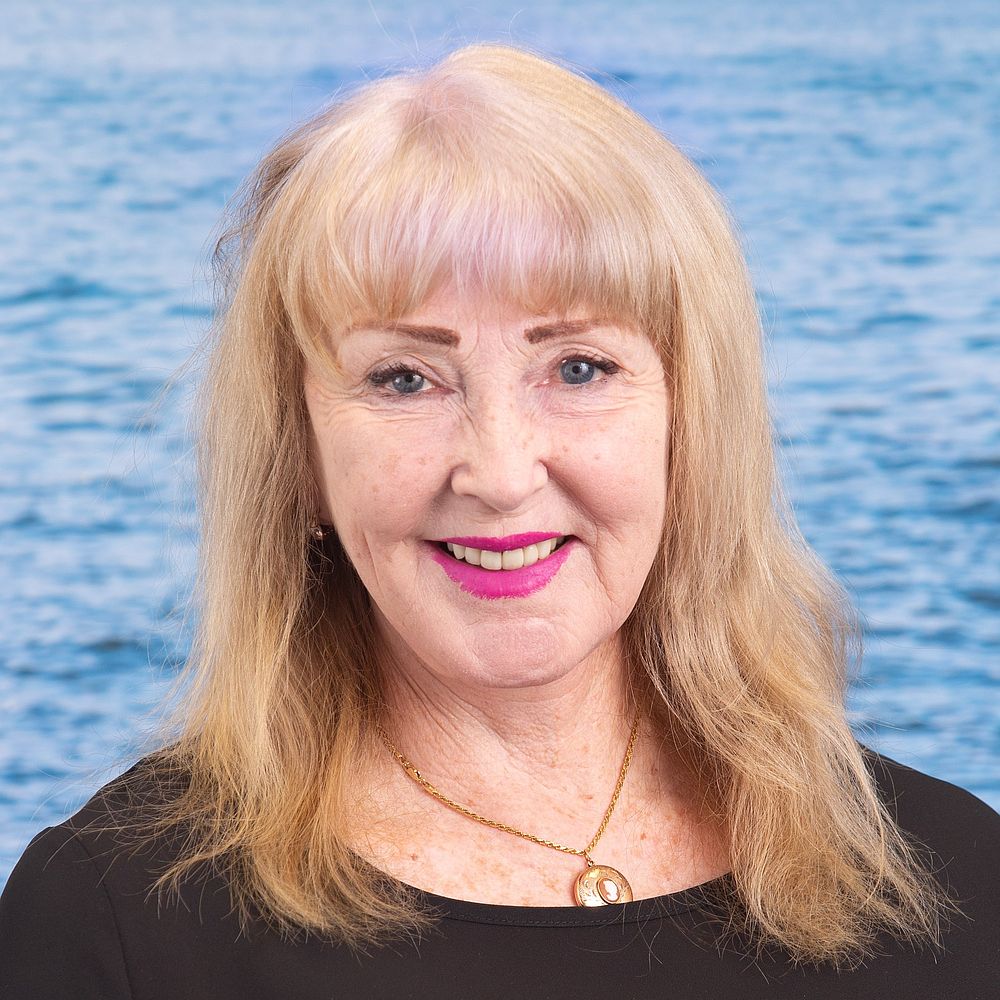 Despite growing up in Whanganui, Lesley calls Nelson home after spending more than 15 years working there in commercial radio and journalism.

She has a long-held interest in fisheries and has previously written for Seafood New Zealand magazine. 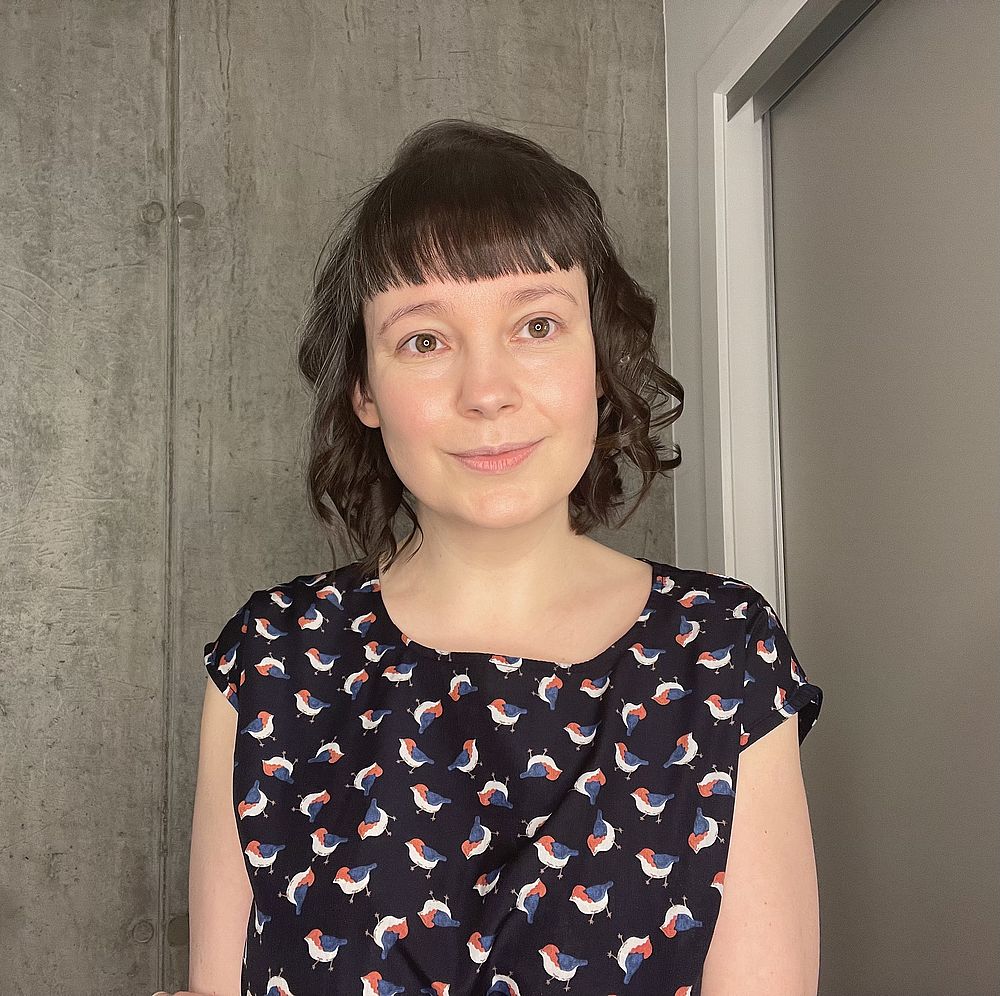 Janan has had a varied and somewhat unconventional career path after graduating with her masters in twentieth Century English and American Literature at the University of Sussex. Having previously worked as cabin crew based at Heathrow airport, followed by a stint of teaching English in Tokyo, she pursued journalism in her native London. She relocated to Wellington to take up a lifestyle reporter role in Wellington in 2016.

Janan transitioned to communications through a series of contracts, both for the public and private sector, including at The Ministry for Primary Industries and Plunket.

Janan now calls windy Wellington home and can usually be found sipping on a nice tea (or decaf coffee) in one of the city’s great cafes, in a library studying like a nerd, or very occasionally presenting on the radio. 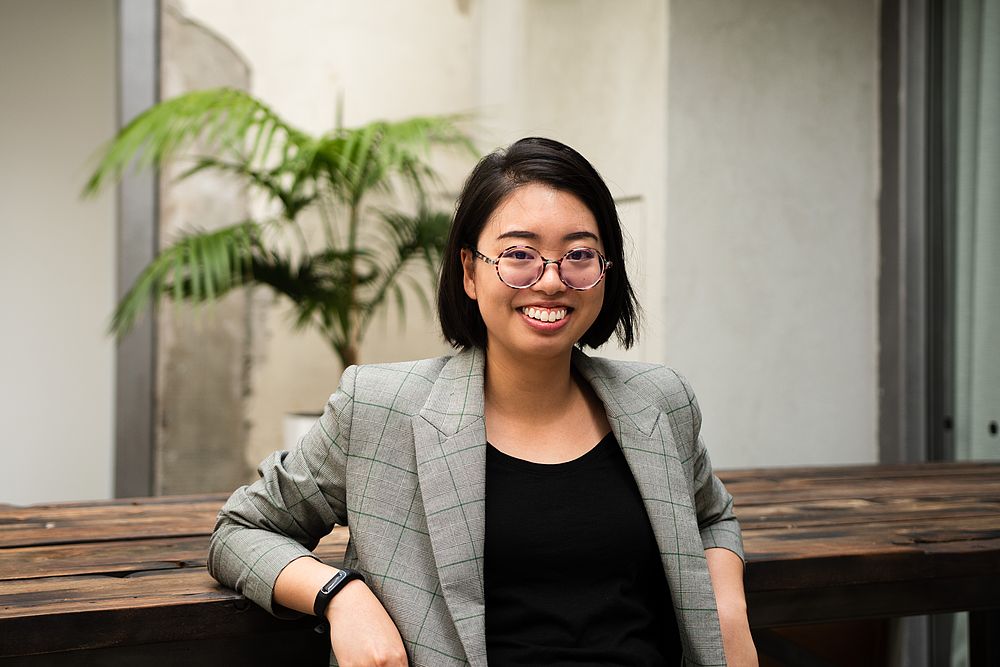 Amelia is passionate about intergenerational equity and innovation, which is why she joined Seafood New Zealand as a policy analyst. Prior to this role, she dabbled in consulting and strategy and in the Anti-Money Laundering (AML) field. The former equipped her with writing an abundance of words and the latter with reading pages of legislation, although she admits that AML legislation is much less verbose.

She graduated from the University of Auckland with a BA/BSC in Political Science and Psychology, before attending the Australian National University and gaining her master’s in international Relations.