Has advice on saving the critically endangered Māui dolphin been ignored by both the Conservation and Oceans and Fisheries Ministers?

The New Zealand Conservation Authority (NZCA) is a national statutory body that exists to offer strategic and policy advice to the Department of Conservation and its Minister.

Last November it urgently advised both David Parker, Minister of Oceans and Fisheries and Kiri Allan, Minister of Conservation that toxoplasmosis, not fishing, will likely cause the extinction of the Māui dolphin.

Toxoplasmosis is a parasite spread in the faeces of cats, which washes into coastal waters and can be fatal to warm-blooded animals.

The correspondence to the Ministers, dated 12 November 2021, says: The New Zealand Conservation Authority (Authority) has recently received a report on the Hector and Maui Dolphin Threat Management Plan. We wish to express our concerns with the threat of toxoplasmosis to both Hector and Māui dolphins, particularly the latter. The failure to address the threat of toxoplasmosis is very likely to lead to the extinction of Hector and Māui dolphins, hence we bring this matter to the urgent attention of you both.

Seafood New Zealand chief executive, Jeremy Helson, says the apparent lack of action in response to the correspondence is concerning.

“After closing further areas to fishing in 2020, the Minister of Oceans and Fisheries has continued to consult on shutting down valuable fishing grounds on the premise that this will save the dolphins, when they are well aware banning fishing is not the solution.”

The NZCA says: The Authority was presented with a report on toxoplasmosis at their October 2021 meeting and was surprised by the statistics provided in the report. In a comparison between the mean annual deaths of Hector and Māui dolphins, the combined deaths by commercial set nets and inshore trawls for Māui dolphins is 0.12 per year and Hector’s dolphins is 58 per year. These numbers are well exceeded by toxoplasmosis related deaths, with Māui being 1.9 deaths per year and Hector’s being 334 deaths per year. These numbers alone illustrate the seriousness of the matter and justifies the Authority’s stance in addressing the topic.

Helson says the Authority warned the government that it must urgently revise the current advice and fund solutions to toxoplasmosis, but this appears to have been ignored.

“Already, thousands of hectares of ocean have been closed to fishing and more closures are being considered.

“These closures have had a devastating effect on fishers, many of whom have lost livelihoods. It is unacceptable that the Ministers continue to treat fishing as the primary risk to dolphins when their own advice is that toxoplasmosis is the leading cause of death for both Māui and Hector dolphins.”

The NZCA correspondence is here: https://www.doc.govt.nz/about-us/statutory-and-advisory-bodies/nz-conservation-authority/advice-to-the-minister-and-or-director-general/advice-on-toxoplasmosis-hector-and-maui-dolphins/ 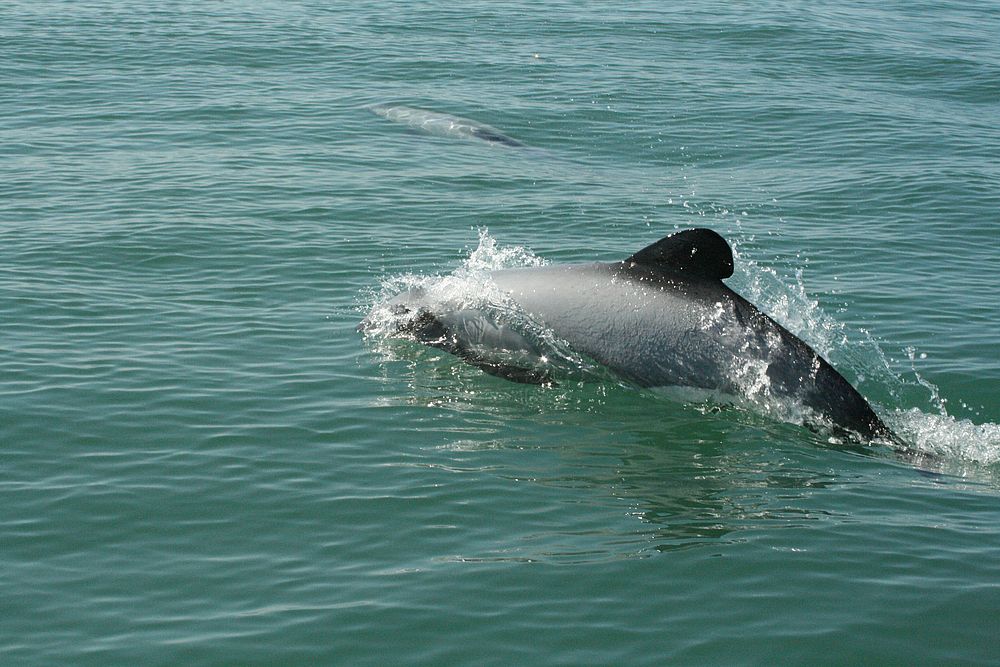