The deal will reportedly add close to $1 billion to New Zealand's GDP and is being praised by business leaders with all exports expected to be tariff free in 15 years, with most of our current exports such as wine, kiwifruit and some dairy products duty-free on entry into force. Other tariff reductions will be phased.

In 2021, total seafood exports were $13.8 million and were predominantly comprised of hoki exports worth $2.7 million and mussels, $7.5 million. Both will have their tariffs reduced either completely from the start or over time.

Hoki, which had a six percent tariff previously, will have free access to the UK market from day one.

Greenshell mussels, which had between eight and 20 percent tariffs previously, will have their tariffs reduced in four equal proportions over the next three years. By the fourth year, the mussels will have free access to the UK market.

On customs procedures and trade facilitation: The quick release times are expected to be within 48 hours for most goods, including for expedited shipments and for perishable products, which should normally be cleared by customs authorities within six hours of arrival, assuming that regulatory requirements have been met.

Seafood New Zealand chief executive, Jeremy Helson would like to thank Minister Damien O'Connor and the Government who managed to seal this important milestone after six rounds of negotiations, which began in July 2020. 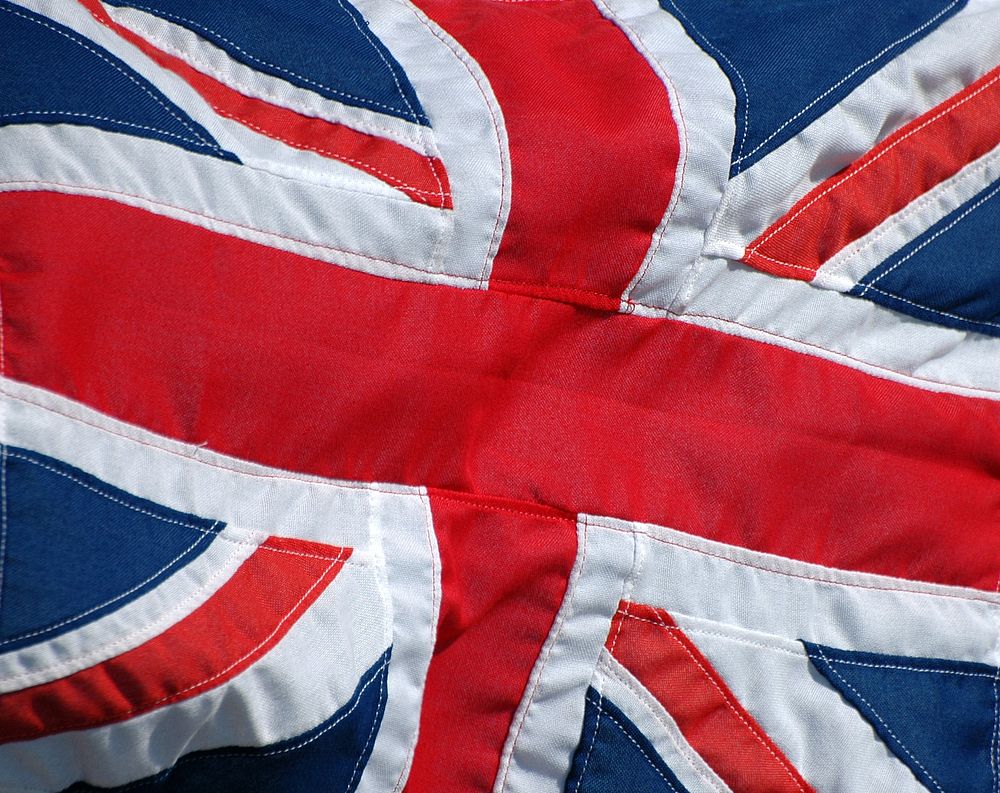