Trawling will be restricted to ‘corridors’ in the Gulf, there will be a bespoke fisheries plan, and 18 new marine protected areas (MPAs) will increase coverage threefold to 17.6 percent.

Whilst saying it is a great first step, members of the Hauraki Gulf Forum are still hoping that 30 percent of the Gulf will be protected in the future and all trawling and dredging banned completely.

Commercial scallop operations may continue but they will be restricted to areas already dredged, while recreational scallop dredging will be banned.

A thriving marine environment is of paramount importance to the commercial seafood industry and we look forward to working with government on how to implement the changes. In doing so, the true costs and benefits of what’s proposed must be assessed rationally and an evidence-based approach adopted.

In National Panel Surveys conducted by NIWA, it is revealed that recreational fishers haul nearly three times as many snapper out of the inner Gulf than commercial fishers (2,068 tonnes to 1,096 tonnes).

Industry is relieved that its consistent calls for a quicker reaction to reducing bag limits is being considered, by changing the decision making from a Cabinet sign off to a Gazette notice. We welcome more controls on charter vessel reporting, presumably from a paper-based system to an electronic reporting system, and we welcome the proposal, although have little faith in its eventual implementation, of a registry of recreational vessels.

This is not a ‘us versus them’ dig at reccies. It is a genuine desire to see some control on the thousands of vessels that use the Gulf as their playground. As most of the catch in the inner Gulf is recreational, the government’s will to address this and get a more accurate picture of the catch is to be applauded.

It comes as some surprise to the general public and recreational fishers, that the restrictions already placed on commercial fishing in the Gulf are extensive. There are already trawl prohibitions, Danish seine prohibitions, net prohibitions and seasonal prohibitions. 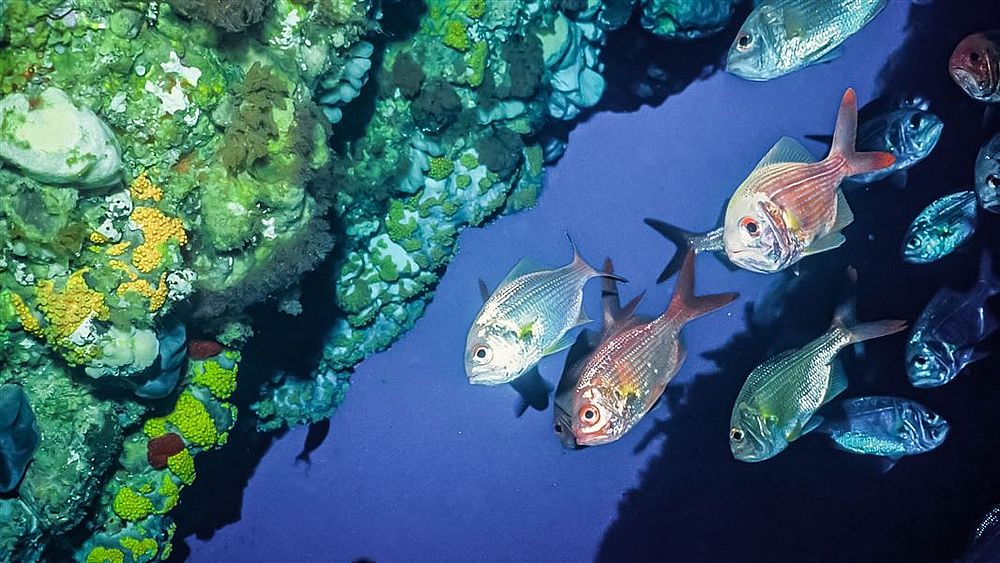