Preventing any commercial fishing seems to be the tool of choice when sea life diminishes and, in some unregulated fisheries around the world, that could certainly be a solution.

However, New Zealand’s fisheries management system is informed by science, measured, and assessed regularly and more thought needs to be given to ocean conditions and climate change as a factor.

Kina barrens – large areas of ocean floor devoid of most forms of life apart from the sea urchin – form when the marine eco-system becomes unbalanced.

A team of researchers from the University of California documented how the bull kelp, which flourishes in cool temperatures receded in the nutrient poor waters.

The researchers found that the Californian kelp colony, which feeds other marine life, declined 95 percent during the 226 days of the marine heatwave.

Exacerbating the effect of the warm temperatures on the kelp forests, starfish, the sea urchin’s major predator started wasting away, and the starving kina began eating every last kelp stalk on the ocean floor.

The result was a barren, with the zombie sea urchins surviving in a starvation state and preventing any chance of the kelp recovering by eating any regrowth that emerged.

And, as with any interruption of the ecosystem, the effects were dire.

In an attempt to revive the kelp, last year vast volumes of kina were removed from the ocean floor, however with the frequency and severity of marine heatwaves increasing, fisheries around the world will suffer the consequences.

MPAs can be a good tool but they will not protect our oceans from terrestrial threats such as runoff and will have no effect the largest and most urgent threats of all, warming oceans, climate change and acidification. 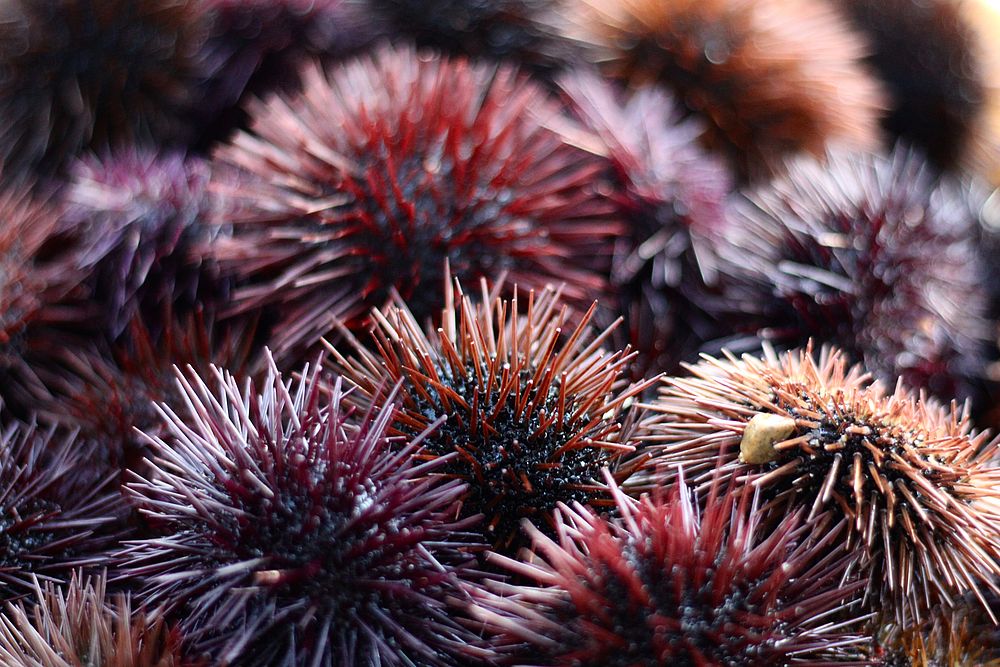