Fewer than 150 people from the commercial fishing industry raised this money in under two hours by bidding on donated goods from, well, themselves.

The annual Shipwreck Welfare Trust auction is a feature of the conference each year but never before has there been such passionate bidding for everything, whether remarkable or repugnant. Yes, oily fish slippers, I am talking about you.

The Trust has an almost 100-year history of not only providing financial support to families left after a loss at sea but it also funds safety initiatives for seafarers.

Consider also, that this fundraiser was on the back of a year when the industry suffered significant losses as it battled through a COVID-19 climate. An industry that is still struggling with major freight and logistics issues as supply chains choke.

Our people were incredibly generous. Our people usually are.

This auction should be a reminder that every day, good people risk their lives to bring New Zealand their seafood by battling harsh conditions with little thanks.

Speaking of good people, Doug Saunders-Loder, the Master of Ceremonies, Federation President, and organiser of the conference, ever self-deprecating, seemed a little shocked to receive the Electronic Navigation Shield (ENL), for an outstanding contribution to the industry.

“It was a totally unexpected and humbling experience to be recognised alongside so many well-deserved people before me.

“The ENL Shield has stood the test of time in this respect and holds a special place in the hearts of all Federation members and also recognises the significant contribution made by ENL over the years.”

Well, Dougie, it was about time.

And the turnout at the conference from the government, the science community, Maritime New Zealand, the Ministry for Primary Industries (Fisheries New Zealand) also deserve a mention.

The Minister for Oceans and Fisheries was not at the conference but had a very good excuse; he was appearing before a select committee on issues affecting the industry. That he saw fit to send his Parliamentary Under Secretary to the conference to deliver the Minister’s speech was appreciated.

The delegates at this conference are the people who do the mahi. The fishers who deal with the day in and day out hard work of earning a living in the seafood industry. They sometimes wear their hearts on their sleeves. They have been bruised and battered by successive regulatory changes that have impacted on their livelihoods. They are hurt.

It takes a brave politician to front in person and Rino Tirikatene did Minister Parker proud. 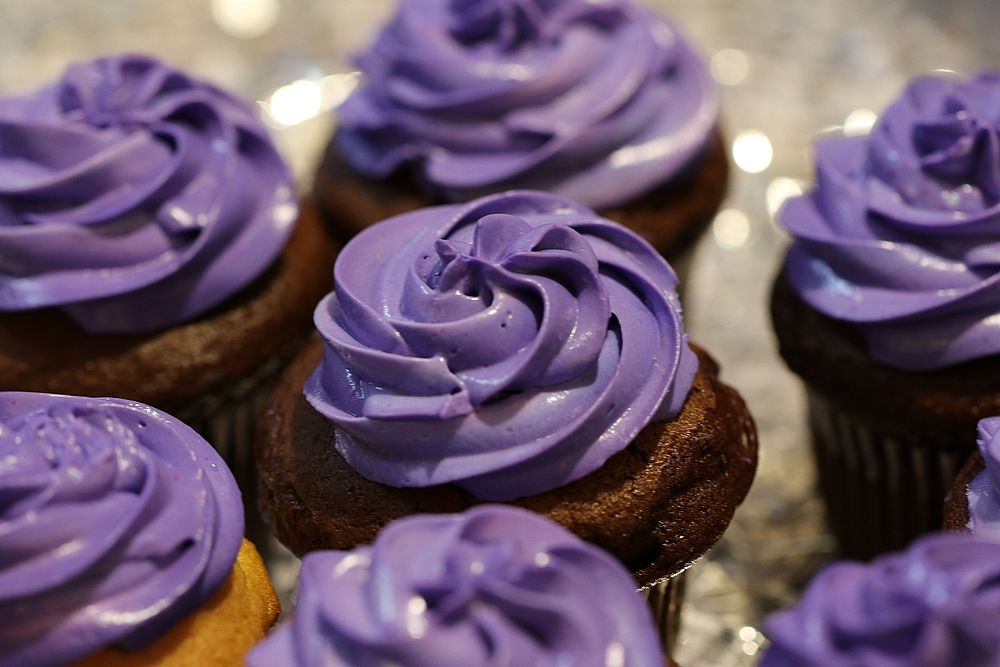